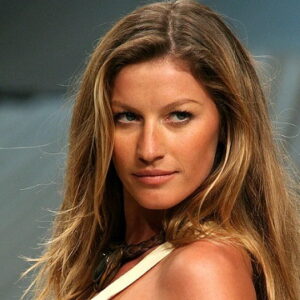 Gisele Bundchen does not require an introduction, at least not to fashionistas. Gisele Bundchen, the world’s highest-paid model, earns a fortune from over 20 fashion and personal care brands she supports, as well as her own line of fashion products. Her transformation from an awkward 14-year-old teen model to a full-fledged multiplatform business tycoon has been the talk of the fashion world. With navy-blue eyes and honey-colored hair, this tall-leggy beauty rocketed to international renown after winning a record-breaking contract with the American lingerie retailer Victoria’s Secret, which helped it develop from a little bra company to a global lingerie powerhouse. Her appearances in international fashion editorials and journals, as well as her regular catwalks at fashion shows, established her as the most sought-after supermodel. This first-ever model billionaire is regarded as Brazil’s most popular fashion export, having spent eight years on Forbes’ list of “top-earning models.” She is the president of the Rainforest Alliance, a non-profit organization dedicated to biodiversity conservation and sustainability, in addition to being a goodwill ambassador for the United Nations Environment Programme. This Brazilian beauty has been in the spotlight several times due to her partnerships with high-profile male celebrities.

Gisele Bundchen was born on July 20, 1980, to German immigrants Valdir Bundchen, a university professor, and Vania Nonnenmacher, a bank teller, in the Brazilian municipality of Tres de Maio, Rio Grande do Sul. Horizontina is where she grew up.

She was discovered by an Elite modeling scout while on a school trip in Sao Paulo at the age of 14 and went on to place second in the ‘Elite Look of the Year’ contest.

She competed in the world competition ‘Elite Model Look’ in Ibiza, Spain. She finished fourth and moved to Sao Paulo to pursue a modeling career.

In 1996, she flew to New York and made her runway debut at New York Fashion Week.
Her big break in fashion occurred in 1997 when she walked in Alexander McQueen’s ‘Rain’ ready-to-wear show in London, which was dubbed ‘The Body.’ 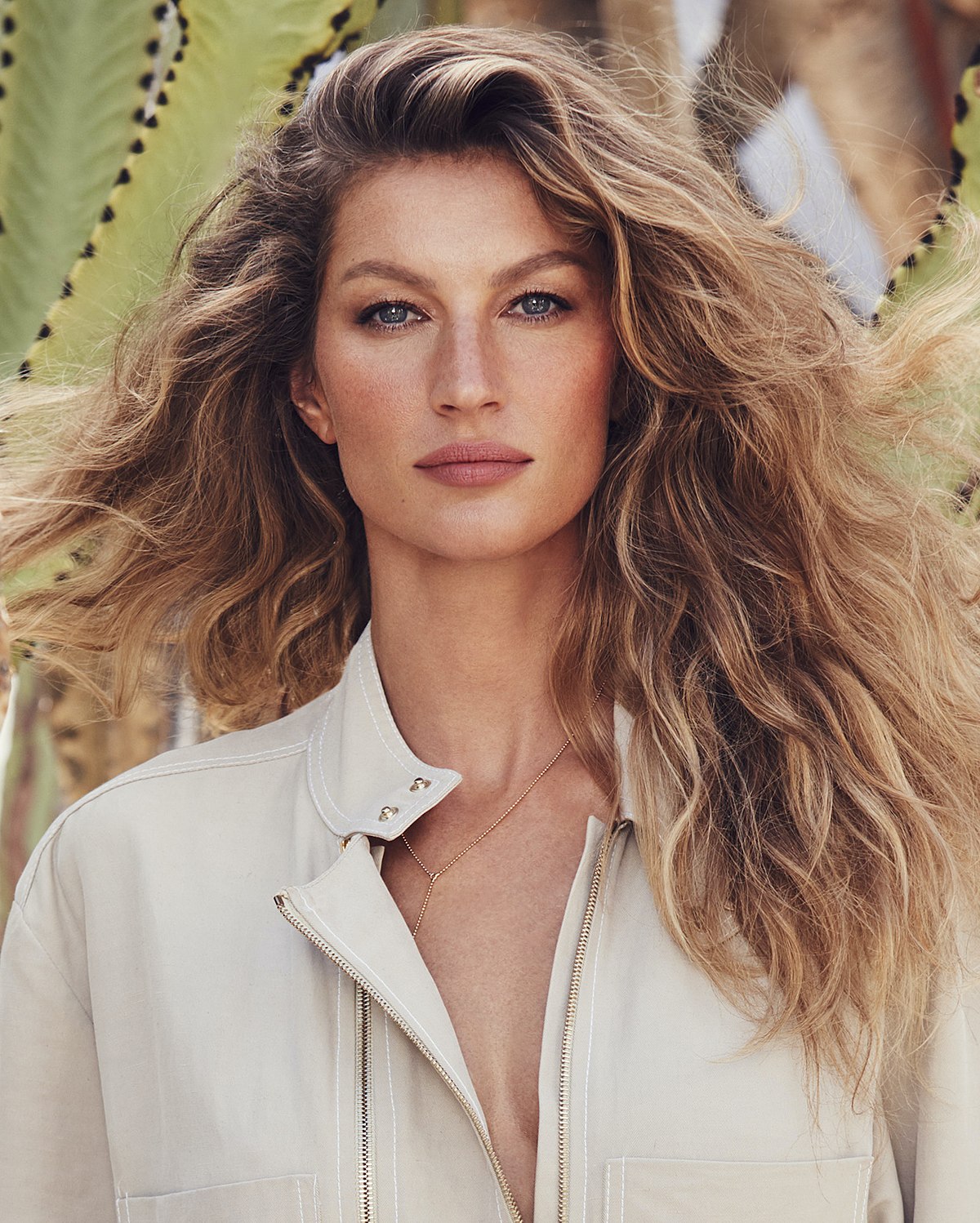 She debuted on the cover of British Vogue in 1998 and quickly became the most sought-after model, putting an end to Kate Moss’s ‘heroin chic’ phase and re-establishing the’sexy model’ age.

Valentino, Ralph Lauren, Missoni, Versace, Dolce & Gabbana, Chloe, and Gianfranco Ferre were among the major houses for which she shot ad campaigns.

Her career took off after she was awarded ‘The Most Beautiful Girl in the World’ by Rolling Stone in 2000, and she went on to open shows for Christian Dior, Dolce & Gabbana, Michael Kors, Valentino, and Marc Jacobs.

She made her acting debut in Tim Story’s 2004 film ‘Taxi,’ in which she played the head of a bank robbery gang. She made a cameo appearance in the iconic fashion film ‘The Devil Wears Prada’ in 2006.

In 2007, she canceled her contract with Victoria’s Secret, citing a desire to focus on other ventures and disputing claims of money disputes.

She has been on the covers and in editorials of Vogue, Sunday Times Style, i-D, GQ, Elle, Numero, Remix, Marie Claire, Glamour, Vanidades, Woman Arabia, and Vanity Fair, among others.

When she secured a $25 million contract with the lingerie business Victoria’s Secret in 2000, she was elevated from a model to a supermodel, and she became an international sensation.

She earned $47 million in 2014, topping Miranda Kerr and Kate Moss by millions of dollars on Forbes’ ‘highest-paid models’ list.

She is second only to the late Princess Diana in terms of magazine cover appearances, having appeared on the pages of over 600 worldwide fashion, style, and lifestyle periodicals.

In 2006, she was ranked #21 on E! Television’s ‘Hottest Celebrity Bodies’ list.
The New York Daily News listed her as the fourth most powerful person in the fashion business in 2008.

In 2011, CEOWORLD magazine named her one of the “Top Accomplished Women Entertainers.”
FHM and FHM Australia ranked her #45 and #95 on their lists of the “100 Sexiest Women in the World” in 2011.

In the year 2000, she began dating Hollywood actor Leonardo DiCaprio. Their high-profile on-again, off-again relationship ended in 2005, with no explanation given.

Her black-and-white photograph, taken by Irving Penn, was auctioned in 2008 and sold for US$193,000, the highest price among dozens of photographs on display at Christie’s International in New York.

She owns the ‘Palladium Executive Flat’ hotel in Rio Grande do Sul, as well as a $2 million residence in Brentwood, California, land in Trancoso, Brazil, and a West Village townhouse.

In her hometown of Horizontina, she founded Projeto Agua Limpa (Clean Water Project), a water conservation and plant rehabilitation initiative.

In 2009, this high-cheekboned supermodel was named the UN Environment Programme’s (UNEP) Goodwill Ambassador.

She is involved in a number of charities and causes. She has made significant contributions to the Zero Hunger Program, the Product Red initiative, the Japanese Red Cross Society, St. Jude Children’s Hospital, and the ISA – the Socio-environmental Institute.

Gisele Bündchen is a Brazilian supermodel with a $400 million net worth. That fortune is separate and unrelated to her husband, Tom Brady, who is worth $250 million. The Bundchen-Bradys are worth a total of $650 million.

Despite being born in Brazil, she is fluent in English, Spanish, and Italian, despite her mother tongue is Portuguese. Hairstylists are reported to have taught her German, cosmetics artists taught her French, and Italian designers taught her English.